I’ve been pretty quiet on the blog this year! It’s because I’ve been busy reading :)

This year, I set my reading goal ambitiously high at 100 books— or about 8 books per month. While it seems crazy, it’s only about 55 pages per night.

These are my reads from Jan and Feb 2015, roughly sorted by awesomeness. I think I’m a little bit behind schedule but I should still have no problem hitting 100.

Arnold Schwarzeneggar’s autobiography, weighing in at a whopping 658 pages, came highly recommended from Eddie Machaalani, CEO of Bigcommerce. It ended up being my favorite January book. Arnold lived an incredible life— from conquering bodybuilding, to making his first million as a real-estate mogul, dabbling in movies, and later on Governor of California.

The stories are humorous, but valuable, and the takeaway is just the pure unwillingness to settle. I loved it.

An Astronaut’s Guide to Life on Earth (Link to Amazon) I didn’t intend on January being an autobiography month, but this is another fantastic gem to read. Chris Hadfield is a Canadian astronaut, has been to space 3 times, and even lived on the ISS for 6 months.

What I really loved about Chris’ story is the amazing pursuit and determination to become an astronaut, starting from when he was a child. The tidbits you learn about flying to space throughout the book are pretty excellent, too.

The Boron Letters (Link to Amazon)

The truth is, I’ve read this before. It’s just so good. Gary Halbert was known as the best copywriter alive.. until he went to prison for fraud. He wrote letters to his son while he was serving time.

This book is a collection of those letters and damn, they are excellent. They make you look at writing in a different light (it’s more than just AIDA).

The River of Doubt (Link to Amazon)

After his failed re-election for presidency, Theodore Roosevelt took a trip down an uncharted area of the Amazon river. His team was so unprepared, they barely made it out alive.. millimeters from death.

This book came highly recommended from a close friend, and now I see why— the story was excellent and almost unbelievable as non-fiction.

Something like an autobiography, Anthony Bourdain walks you through his adult life while he was trying to make it as a chef. If I didn’t already know he was famous, I wouldn’t have thought he was going to make it to the end of the book alive.

Incredible story of a German immigrant, “Clark Rockefeller”. While not actually a Rockefeller (or named Clark), he lied, cheated, and stole his way to the top over the span of 20 years.

Not even his wife (of 10 years) knew he was a total fraud. Absolutely a true story and an interesting read.

A classic, originally published in the 1930, this book is FILLED TO THE BRIM with wisdom. I tried to read it when I was 22, but never finished it. I thought it was too boring at the time, but I think I was just too young to understand the lessons.

I’ve seen the movie at least 5 times, but never read the book. Really quick read, and extremely enjoyable. After reading the book, I think the movie did it justice. To me, the book had a little bit more of a schizophrenic quality that the movie didn’t show. It’s pretty clear early on in the book that Tyler isn’t real, but less obvious (and more spoiler-ish) in the movie.

The Art of Being Unmistakable (Link to Amazon) 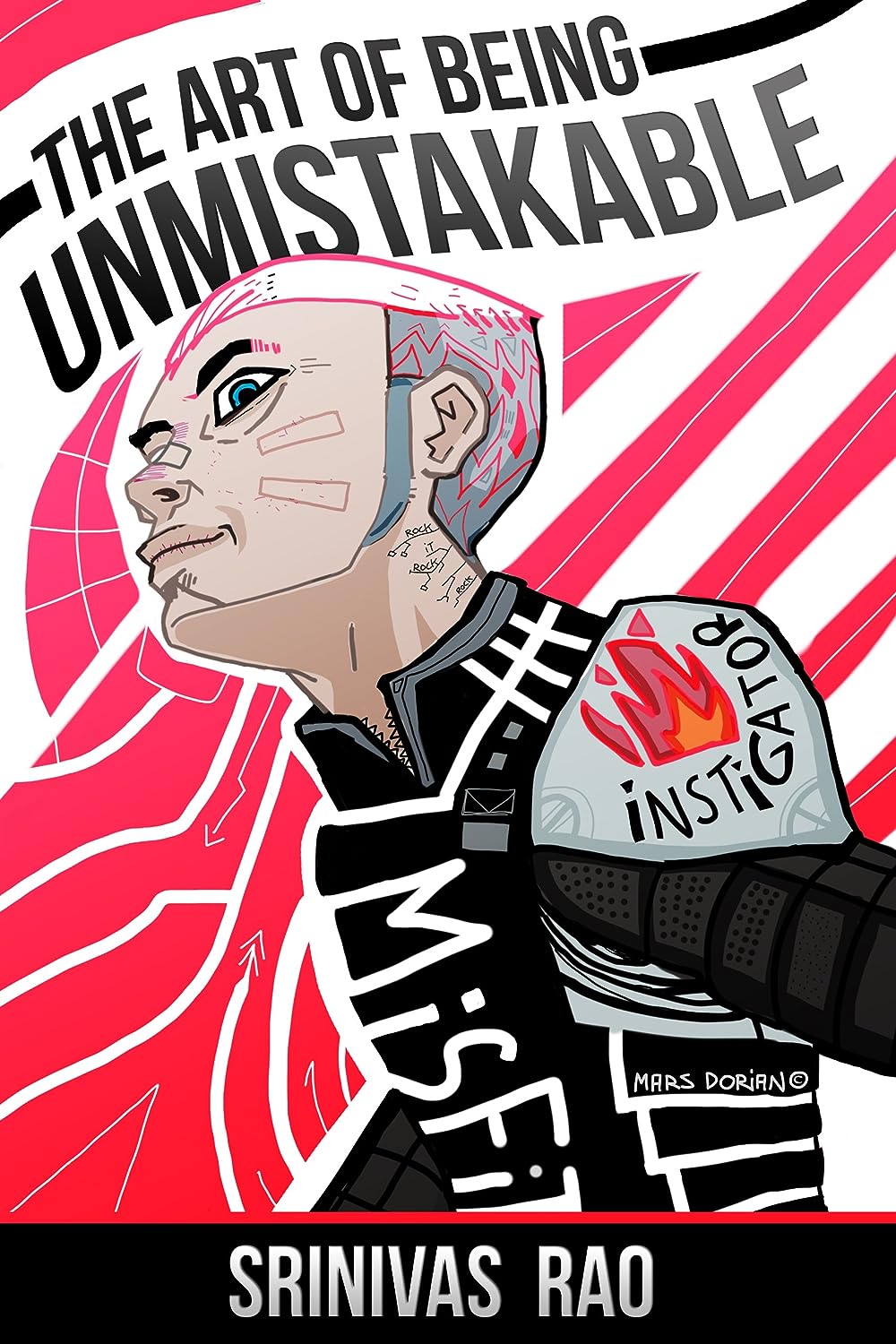 Quick read about living. I enjoyed it. My favorite takeaway— “it doesn’t matter because you’ll be dead soon anyways”.

P.S Your Cat is Dead (Link to Amazon)

Another quick read, it’s originally a play, funny and without an overall point. Read this for enjoyment.

The Charisma Myth (Link to Amazon)

I liked the premise of the book, but found the lessons to be pretty obvious. I picked up a few tidbits though, like how to keep yourself engaged when you’d otherwise go into “autopilot” mode.

This book had excellent reviews, but I didn’t enjoy it that much. It seemed to lack real substance and was a bit preachy.The one thing I liked was the idea of tracking “days alive” milestones and celebrating them. I just barely missed celebrating the 10,000th day that I’ve been alive, I guess I’ll have to wait until 11,000 to celebrate.

What were your favorite reads this year? Any book recommendations? Comment below, I need to keep the book pipeline full!

If you enjoyed this article, get email updates (it's free).

“Holy crap! I get ALL this for free?”

I want to give you my best material (for free) on fighting procrastination and dominating your day-to-day.

Let me send you my 8-day course.